Today was the first day of the rest of your life.

September, 476 AD: The last Roman emperor walked out of the court at Ravenna, an emperor no more. The Roman Empire was dead.

These are the dates that really stick with you. The days burned in our memories because of that palpable feeling of change. Things would just never be quite as good again, and everybody knows it. 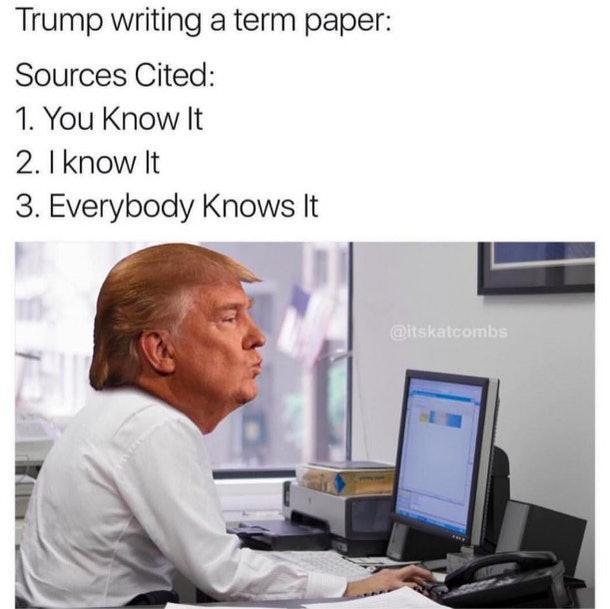 Until today, the last time Corbin Burnes had walked someone in a regular season game was September 24th. For those of you counting at home, that’s about 8 months ago. It took him 34.1 innings this season to walk somebody. For comparison, Phillies great Vince Velazquez walked 17 batters in 34.0 innings in 2020, making himself a hot spokesperson in the treadmill market, as manufacturers undoubtedly scrambled to cut a deal with the patron saint of walking.

It’s true that events like these have a profound impact on all those they touch. You may be asking yourself, “How could God let this happen?” or “Doesn’t this prove that the universe wants me to suffer?” And they’re valid questions! Many Americans are finally opening their eyes to the cosmological injustice after this latest insult, and while many are raging at the dying of the light, you may not be among that group. This handy guide is for those of you finding yourselves drained and without purpose in the wake of Corbin Burnes Walking Someone (Abbreviated henceforth as CBWS for brevity).

Surround yourself with friends and family:

Many CBWS sufferers report a sense of deep isolation and listlessness, and doctors recommend that spending time with familiar people can help you cope with these negative feelings. Avoid dogs, trails, Vince Velasquez, or anything else you inherently associate with walking, and try to get a few extra hours’ sleep each night. Prior to sleeping, therapists recommend an hour of meditation to purge any negative thought cycles associated with Corbin Burnes, which are a common symptom of CBWS.

Stop being a Brewers Fan:

Many medical professionals recommend this as a matter of course, as it has a number of benefits. Brewers fans who contracted COVID-19 reported getting their sense of taste back after swearing off the Brewers, indicating that their lack of taste had little to do with the disease. In addition, fans of teams that aren’t the Brewers showed demonstrable gains in yearly World Series odds.

Let’s be honest, sometimes we know we can’t fix ourselves right away. In a situation where medication and homeopathic remedies have failed, watching footage of Corbin Burnes not walking anybody has potential as a stopgap measure until a cure is found for CBWS.

If you are at the end of your rope, and CBWS looks insurmountable, don’t suffer in silence! No one can help you if they don’t know you’re in pain! Reach out to loved ones and friends, and don’t take this on alone. Additionally, the Milwaukee Brewers have set up a CBWS Emergency Contact Hotline at 1 (414) 902-4400. Operators are standing by with a caring heart and open ears.

Stay strong, fellow CBWS survivors.  We will get through this together.